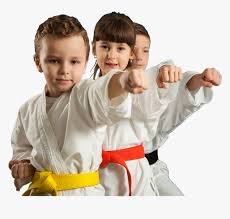 Each year we have an OPEN DAY which is to introduce and invite the public to our Seaford dojo/school to to witness demonstrations and participate in a general class for all ages and gender –  this is the 45th year of BHCK – ISHINRYU so you are joining the Peninsula / Bayside most respected karate school.

The benefits for children , teens and adults are numerous ; self defence , self confidence , self improvement , anti bulling techniques , social interaction , a traditional martial art , a sport , fitness for all ages and gender ….

Our students have over five decades , have won world titles , international titles , national & state titles , opened their own karate schools ,  become national and state coaches but the most important aspect to our philosophy is that we ‘don’t just build champions – we build champion human beings” ….